The Two-Way Route of Forgiveness 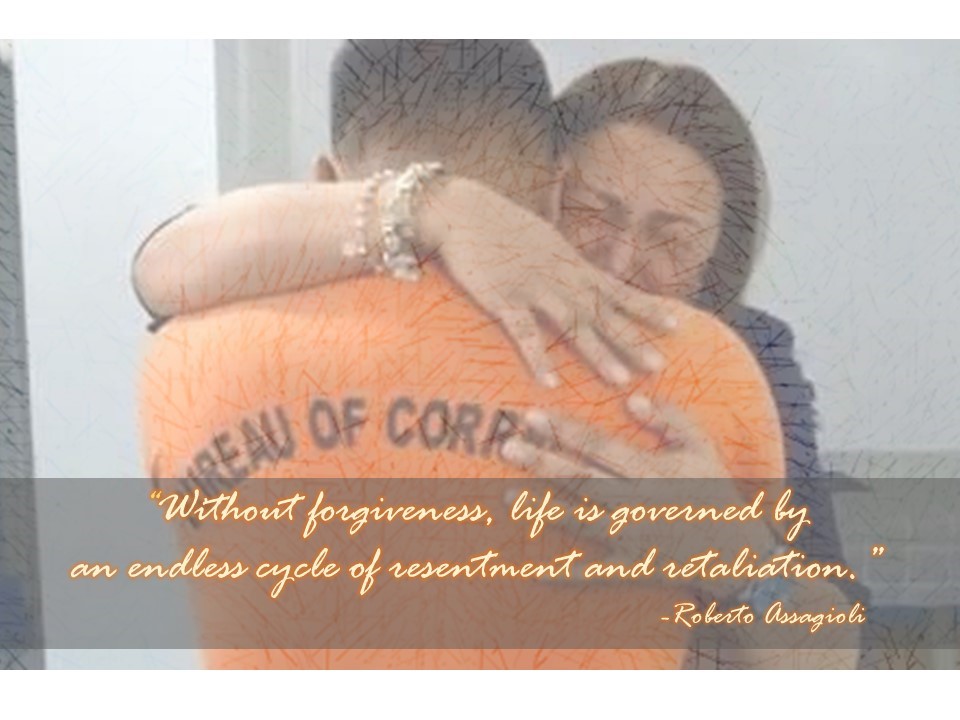 Our celebration of Christmas five years ago was one of the most memorable for me, but for a different reason. It was not as joyous as the previous ones. Although we prepared a lot of food, decorated the house, and played Christmas songs, it did not have the spirit of Christmas at all, at least in our family. It was when a conflict arose between my eldest brother and sister. A few days before Christmas, there was already a commotion in our house that led to a physical attack. After the incident, they were not in good terms anymore. It took them more or less two years to forgive each other. It happened in July 2018 during our youngest brother’s graduation and, at the same time, a celebration of our parents’ wedding anniversary. I was in the kitchen preparing the food when I saw my brother and sister already talking to each other and exchanging smiles. It was certainly heartwarming to see my siblings reconciled.

Forgiveness is challenging because it takes a lot of faith, love, acceptance, courage, and humility. Thus, I am moved to continue to ask the grace from God that I may experience authentic forgiveness.

Peter approached Jesus and asked him,
“Lord, if my brother sins against me,
how often must I forgive him?
As many as seven times?”
Jesus answered, “I say to you, not seven times but seventy-seven times.
That is why the Kingdom of heaven may be likened to a king
who decided to settle accounts with his servants.
When he began the accounting,
a debtor was brought before him who owed him a huge amount.
Since he had no way of paying it back,
his master ordered him to be sold,
along with his wife, his children, and all his property,
in payment of the debt.
At that, the servant fell down, did him homage, and said,
‘Be patient with me, and I will pay you back in full.’
Moved with compassion the master of that servant
let him go and forgave him the loan.
When that servant had left, he found one of his fellow servants
who owed him a much smaller amount.
He seized him and started to choke him, demanding,
‘Pay back what you owe.’
Falling to his knees, his fellow servant begged him,
‘Be patient with me, and I will pay you back.’
But he refused.
Instead, he had him put in prison
until he paid back the debt.
Now when his fellow servants saw what had happened,
they were deeply disturbed, and went to their master
and reported the whole affair.
His master summoned him and said to him, ‘You wicked servant!
I forgave you your entire debt because you begged me to.
Should you not have had pity on your fellow servant,
as I had pity on you?’
Then in anger his master handed him over to the torturers
until he should pay back the whole debt.
So will my heavenly Father do to you,
unless each of you forgives your brother from your heart.”