Posted on September 11, 2022 by holyapostlesph 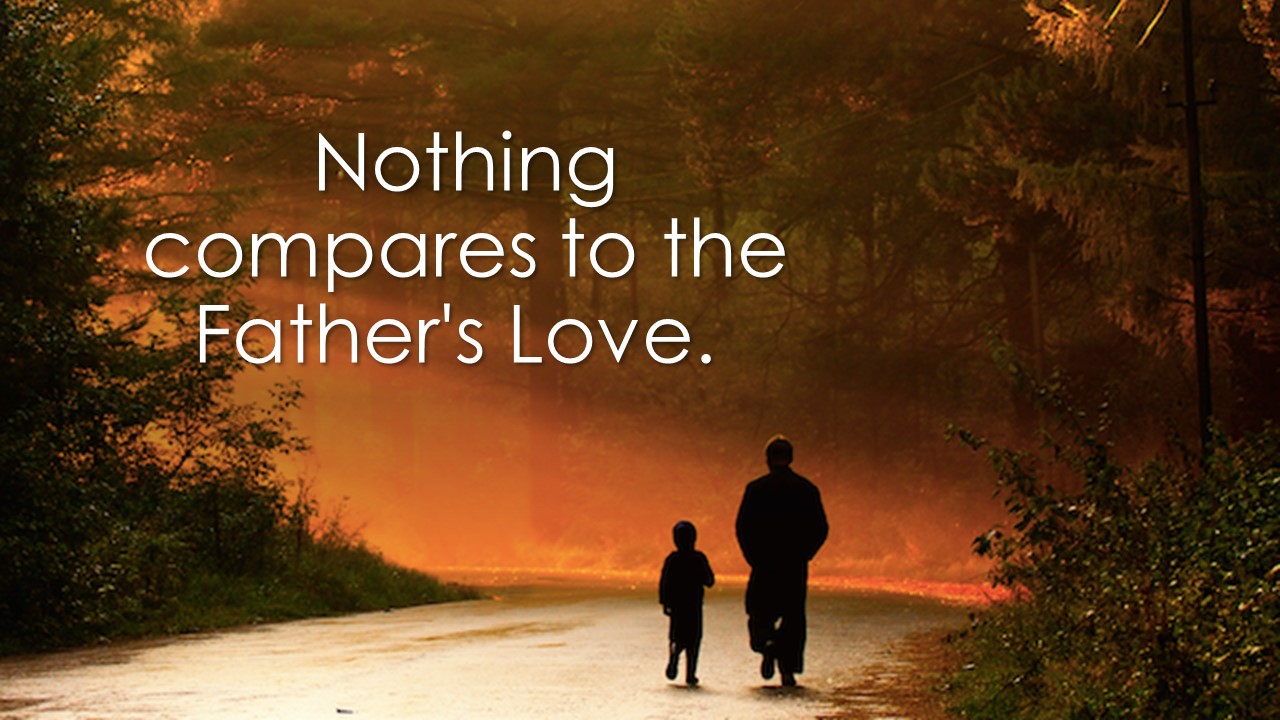 If you had hurt someone, would you go back and beg for his forgiveness?

There are times in our lives when we become like the prodigal son. We detach ourselves from things, situations, and people we used to know because we want to try and explore new ones that might give us the happiness we look for. Sometimes when we try to chase happiness, we are led to paths that most of the time lead us otherwise. We indulge in worldly vices and debaucheries. Then, we realize, towards the end, that the joy we feel and that intense desire are just temporary. The flashing colors of those things had blinded us. Later, we realize that we had already drifted far from God.

So where do we go then? When we hurt someone, we feel upset and bothered. To avoid this feeling, we go back to the person we had hurt. We make peace and make some resolution. We swallow our pride and, like the prodigal son, brace ourselves against the insults and ridicule of people around us.

This is what the Gospel is reminding us of when we err. We must repent and humbly go back to Jesus and beg for His mercy and forgiveness. He is ready to embrace us again and shower us with His unconditional love and mercy.

When the prodigal son decided to return, he knew that nothing compares to his father’s love. He knew that his father would still accept him. Jesus is always looking at our humble and repentant hearts. Like the prodigal son, we know from our hearts that He will never abandon us. So let us not waste our time. Let us approach Jesus, beg the Father’s forgiveness and feel once again the warmth of His love and compassion for us.

By: Sem. Roldan B Baliano

Tax collectors and sinners were all drawing near to listen to Jesus,
but the Pharisees and scribes began to complain, saying,
“This man welcomes sinners and eats with them.”
So to them he addressed this parable.
“What man among you having a hundred sheep and losing one of them
would not leave the ninety-nine in the desert
and go after the lost one until he finds it?
And when he does find it,
he sets it on his shoulders with great joy
and, upon his arrival home,
he calls together his friends and neighbors and says to them,
‘Rejoice with me because I have found my lost sheep.’
I tell you, in just the same way
there will be more joy in heaven over one sinner who repents
than over ninety-nine righteous people
who have no need of repentance.

“Or what woman having ten coins and losing one
would not light a lamp and sweep the house,
searching carefully until she finds it?
And when she does find it,
she calls together her friends and neighbors
and says to them,
‘Rejoice with me because I have found the coin that I lost.’
In just the same way, I tell you,
there will be rejoicing among the angels of God
over one sinner who repents.”

← A True Christian
He cares more on how he can serve more the people and God. →